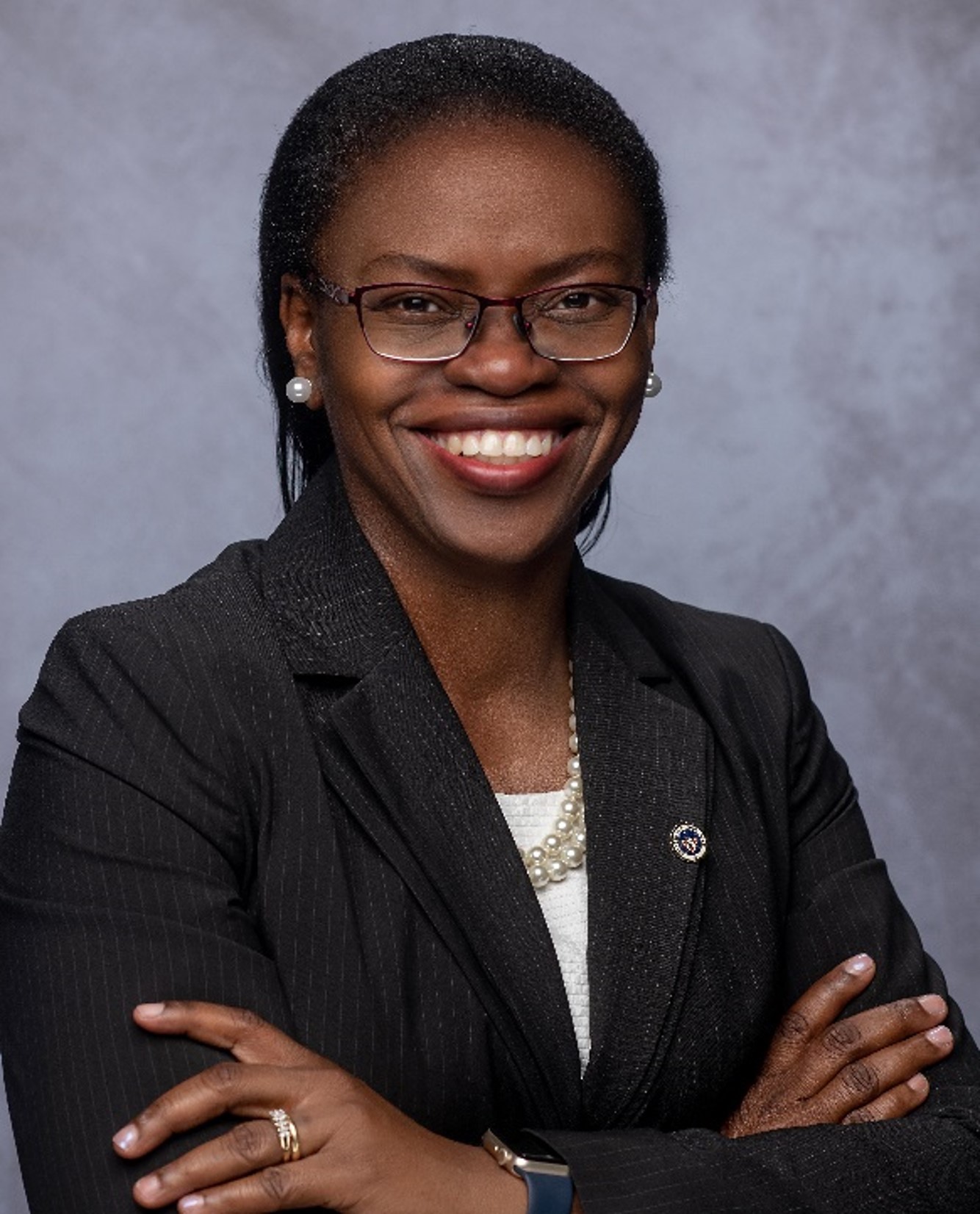 Toyin Tofade, MS, PharmD, BCPS, CPCC, FFIP, is the 10th president of Albany College of Pharmacy and Health Sciences. Dr. Tofade is the first Black woman to serve as president in the college’s 141-year history.

Prior to her appointment as president of Albany College of Pharmacy and Health Sciences, Tofade served as the Dean and Professor at the Howard University College of Pharmacy in Washington, D.C. During her tenure at Howard University, the college nearly doubled enrollment for the class of 2021; doubled the number of student internships; expanded clinical, industrial and international partnerships; and received the maximum number of Accreditation Council for Pharmacy Education (ACPE) re-accreditation years possible. Under her leadership, the college diversified its faculty composition and expertise; revised the curriculum which has led to improved educational outcomes; entered into a one-of-a-kind partnership with the FDA and Glaxo to provide fellowship opportunities in regulatory affairs and policy; and established residencies with Walgreens and Trusted Health Plan. Multiple partnerships with pharmaceutical industry yielding postdoctoral fellowship opportunities for Howard graduates have been created under her leadership. Additionally, alumni giving increased by over 70% and the student residency match rate increased from 36% to more than 50%.

A leader in global professional pharmacy organizations, Tofade was appointed in 2020 as president-elect of the International Pharmacy Federation (FIP) academic pharmacy section. FIP is the global federation representing over five million pharmacists and pharmaceutical scientists worldwide. In 2018, Tofade was the first Black woman to be named an FIP Fellow, which recognizes those who have exhibited strong leadership internationally, distinguished themselves in pharmaceutical sciences and/or practice of pharmacy, contributed to advancement of pharmaceutical sciences and/or practice of pharmacy, and who have served FIP. On the national front, she was appointed as chair-elect of the council of deans for the American Association of Colleges of Pharmacy in 2020 and has participated on a variety of Diversity, Equity and Inclusion task forces nationally. Tofade facilitated meetings with profession leaders and participated in pharmacy coalition meetings with the goal to advance provider status in the District of Columbia.

Tofade has received numerous awards, including the American Society of Health System Pharmacists (ASHP) 2022 Board of Directors’ Donald E. Francke Medal which honors pharmacists who have made significant international contributions to advance pharmacy practice. In 2021, her alma mater, University of North Carolina (UNC) Eshelman School of Pharmacy, honored her with the Pharmacy Alumni Association Distinguished Service Award

In 2020, she received the A. Richard Bliss Jr. Grand Council Citation of Appreciation Award given by Kappa Psi Pharmaceutical Fraternity, Inc. The award is a form of superior recognition for most extraordinary contributions to the Fraternity or Profession by either Members of the Fraternity or non-members. As a nonmember, this was an honor bestowed on her due to her students’ nomination in appreciation of her dedicated service to the college and profession at large. In 2019, she received the Fred M. Eckel Pharmacy Leadership Award by the University of North Carolina (UNC) Eshelman School of Pharmacy and UNC Hospitals. This award honors an individual associated with the University of North Carolina Hospitals and Clinics post-graduate pharmacy training programs who has demonstrated sustained professional contributions to pharmacy practice throughout his or her career. In 2018, Dr. Tofade received a Distinguished Service Award in appreciation for leadership in Pharmacy Education and presentation at the Nigerian Association of Pharmacists and Pharmaceutical Scientists in the Americans, Inc. (NAPPSA) Scientific Conference.

﻿Prior to her tenure at Howard University, Tofade served in multiple roles at the University of Maryland School of Pharmacy (UMSOP) in Baltimore, including Associate Professor in the Department of Pharmacy Practice and Science, Associate Director, and Assistant Dean of the Experiential Learning Program. She was also employed at University of North Carolina (UNC) hospitals for several years as a pharmacist, as a clinical specialist on the general medicine service, and as Director of Pharmacotherapy Services at the Wake Area Health Education Center (AHEC).

Tofade received a bachelor’s in pharmacy (B.Pharm.) from Obafemi Awolowo University in Nigeria, as well as a M.S. in Pharmacy Practice and a Doctor of Pharmacy (Pharm.D.) degree from UNC at Chapel Hill. She completed a residency with emphasis on clinical pharmacokinetics from UNC Chapel Hill, and an American Society of Health-System Pharmacy-accredited residency at UNC hospitals. She is also a certified coactive coach and completed the Academic Leadership Academy from the Academic Leadership Institute at Penn State, the Management Development Program from the Harvard Graduate School of Education, and the Crises Leadership in Higher Education from the Harvard Kennedy School. 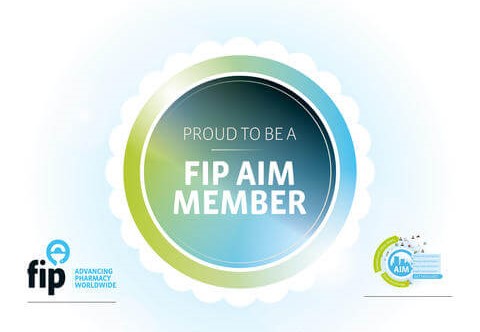