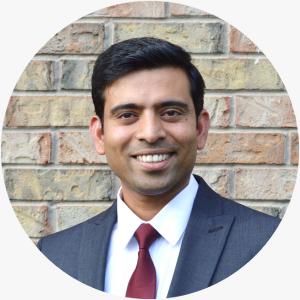 Project 2: Research towards HIV cure: eliminating viral reservoirs: The biggest obstacle in achieving cure for HIV is the latent viral reservoirs which are established very early following the infection. There is an inherent heterogeneity among HIV-1 latent reservoirs presumably due to multiple epigenetic mechanisms that drive viral latency, cellular longevity and modulation of host immune responses. It is for this reason that most of the Latency Reversing Agents (LRAs), which worked wonderfully in vitro, were found to be inefficient at affecting viral reservoirs in vivo. Hence, it is important to identify common downstream targets, which are capable of modulating multiple cellular processes in various cell types - long non-coding RNAs (lncRNAs) are among such effectors. Dr. Singh has initiated a novel line of investigation to study the establishment and maintenance of latency orchestrated by multiple partners, including a select class of noncoding RNAs and intrinsic factors of innate immune response that might be working synergistically to keep the integrated provirus in a repressed state. This investigation is supported by exciting preliminary research that was funded by Center for AIDS Research (CFAR, University of Rochester) in the form of a pilot award to Dr. Singh. Successful completion of this study will identify novel targets and pave the way towards HIV cure by ‘Shock and Kill” approach to eliminate latent reservoir.