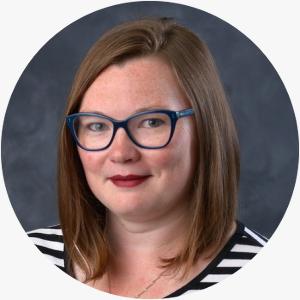 Acinetobacter baumannii is a gram negative opportunistic pathogen that presents not only a nosocomial threat, but also specifically impacts military personnel deployed to overseas theatres of operation. The A. baumannii pan-genome contains a diverse armature of antibiotic resistance determinants and its genome plasticity has led to large strain differences that impart differences in persistence and virulence. Currently, multidrug-resistant Acinetobacter species account for more than 7,000 infections in the United States per year which may be exacerbated by the pathogen’s innate ability to evade host immune defenses.

Pathogens, including A. baumannii, resist the production of host-derived reactive oxygen and nitrogen species (ROS/RNS) through the upregulation of detoxifying enzymes of their antioxidant arsenal. In addition to their cytotoxic effector role, ROS/RNS also act as secondary messengers within host cells that can discreetly control cellular function.   Therefore, the constituents of a pathogens’ antioxidant repertoire not only protect it from oxidative stress but may also interfere with normal immune function thereby restricting mechanisms responsible for effective immunity. Several reports have indicated that the A. baumannii genome encodes for several antioxidant systems encompassing more than 11 separate proteins with the capability to detoxify most ROS/RNS species. Additionally, there have been studies indicating that mutation of key antioxidants, such as the catalase family members (katG and katE) or the superoxide dismutases, is detrimental to bacterial viability. Taken together we hypothesize that A. baumannii antioxidants modulate the intracellular redox environment to control host macrophage signaling and function. By identifying the bacterial redox factors that modulate host immune function we can develop novel therapeutic strategies to combat antibiotic resistant nature of this pathogen.