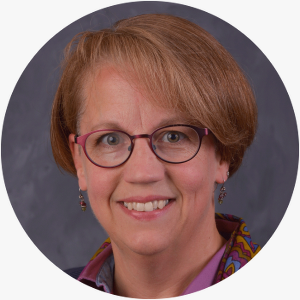 Yersinia pestis, a facultative intracellular gram-negative bacillus, is the causative agent of plague.  Recent vaccine trials, using a Y.  pestis specific protein-subunit in nonhuman primates, resulted in the generation high antibody titers however, vaccination failed to protect against a lethal pneumonic infection.  Given that the current vaccine generates robust humoral immunity yet does not protect against pneumonic infection, we hypothesized that cell-mediated immunity is required in addition to humoral immunity for complete protection.  Toward that end, my lab is focusing on identifying and understanding those aspects of the immune response needed to survive a lethal pneumonic infection.  Using mouse models, different vaccination regimens and attenuated Y. pestis our goal is to understand the underlying mechanisms of a protective immune response directed against Y. pestis in order to produce a more efficacious vaccine.

Vibrio parahaemolyticus, a Gram-negative bacterium, is the leading cause of seafood-related bacterial gastroenteritis in the United States. Most commonly associated with the ingestion of raw oysters, this emerging pathogen can causes self-limiting gastrointestinal infection, wound infection and, in the immunocompromised host, significant systemic disease leading to death.  Though the frequency of raw oyster consumption is unknown, approximately 20% of the United States population (60 million) are at increased risk of infection due to immunocompromised conditions.  In addition, the CDC has recently reported a 39% increase in the number of culture confirmed Vibrio infections. There is a dearth of literature regarding the host response to infection, the genes required for organism survival within the host, and pathogen elimination. Our goal is to characterize the host response to infection that may allow it to evade the host innate responses and potentially contributing to pathogenesis by preventing rapid elimination from the infected host.