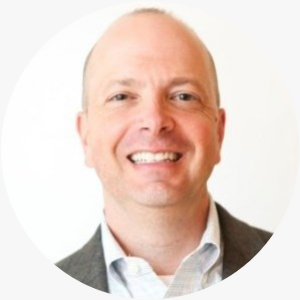 “How are we going to change the world today, Joe?” Joe Medicis ’91 has spent his career working to better the world on a scale both small and large. When he started at ACP, he saw himself working as a community pharmacist, perhaps even owning his own store one day. Now the VP of Medical Affairs at Baudax Bio, Medicis has gone far beyond the future he originally envisioned. He has worked at hospitals, startups, and in industry. He credits his success to being open minded, seeing the possibilities in new areas that he hadn’t previously considered.

Listen to "From ACPHS to Baudax Bio" on Spreaker.