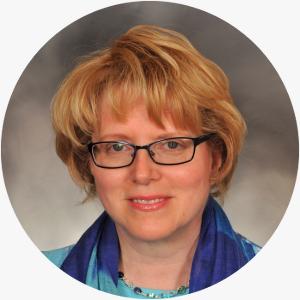 Mrs. Obos' research focuses on the history of pharmacy. Her particular areas of interest include the preservation of pharmacy artifacts and documents, ancient to mid-20th century pharmaceutical formulations and compounding techniques, educational requirements for pharmacists throughout the 18th and 19th-centuries, and recording oral histories of pharmacy practice during the 20th century. In addition to her role as an instructor, she serves as the curator of the College's Throop Pharmacy Museum.