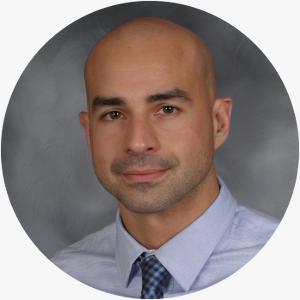 All viruses absolutely require a host cell to facilitate viral replication and propagation. Infected cells, however, do not go down without a fight. Several factors (typically cellular proteins) antagonize the virus in an effort to defeat viral replication. This is termed “intrinsic immunity”. For the vast majority of virus-types found on Earth, human cells are successful at defending themselves from invasion. However, many viruses that are significant human pathogens have evolved mechanisms to counter cellular defenses and thus enable viral replication and spread.

The majority of my research has focused on this evolutionary arms race between viruses and host-cells. My thesis and post-doctoral work revolved around the human immunodeficiency virus (HIV) and the virus’s ability to usurp the cellular protein-recycling machinery to target cellular anti-viral proteins for destruction, thus paving the way for viral replication. As is the case with many studies involving virus replication, this work also provided novel insight into the biology of cells outside of the context of an infection thereby leading to a better understanding of normal cell biology. Like most research projects, this work also generated several questions that are perfect catalysts for student-centered research.